Rising Prices Lead to Changes in Lifestyle and Shopping Habits 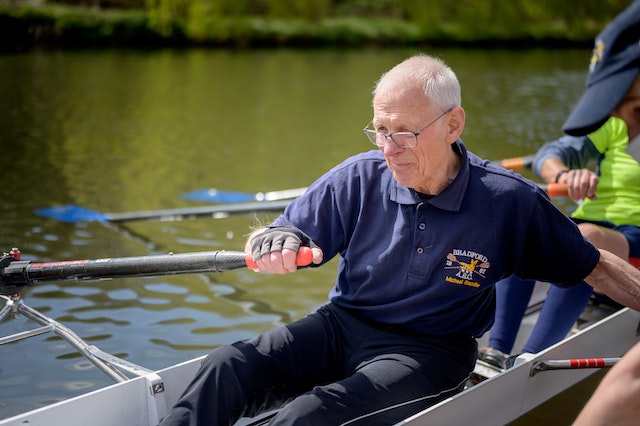 In January 2022, AARP launched its Financial Security Trends Survey, which is designed to monitor the financial experiences, behaviors, and attitudes of adults age 30-plus. The survey examines perceptions of overall financial well-being, debt, emergency savings, retirement savings, expenses, and financial worries. Fielded semiannually across all 50 states and the District of Columbia, the survey includes oversamples of Black and African American adults as well as Hispanic and Latino adults.

The survey’s key findings are as follows:

Inflation has taken a considerable toll on everyday finances as demonstrated by increased worries about expenses, changes in lifestyle and shopping habits, and a larger share of adults who feel that they are worse off than they were in July 2021.

Debt, coupled with inflation, continues to burden many adults age 30-plus, hampering their ability to save for the future.

With this financial unease, it is not surprising that many adults expect to work in “retirement,” primarily for financial reasons.

For more information, contact S. Kathi Brown of AARP Research at skbrown@aarp.org. Media inquiries should be directed to media@aarp.org.